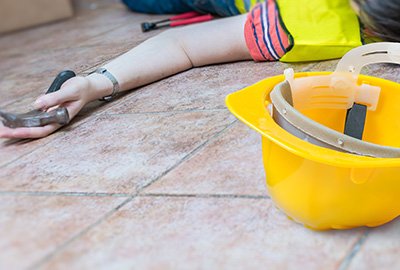 In Illinois, workers are injured every day while on the job.  Whether it’s a back injury while lifting a heavy object or a slip-and-fall during a break while the worker is on the employer’s premises, an injured worker may be able to claim employer liability for the sustained injury.  When determining whether a worker can file a claim against the employer, the first issues is whether the employer is liable for the injury. Work Place Liability and Fault Often, workers and employers alike will assume that an employer is not liable for a workplace injury if the worker is at fault for their own injury.  However, Illinois has what is called a “no fault” system for workers’ compensation.  This means that regardless of who is at fault for the injury, a worker may be able to file a legitimate workers’ compensation claim for an injury.   As long as the worker’s sustained injury arose “out of and occurred in the course of the employment” of the worker, then the worker may file a claim for workers’ compensation.  If the worker is able to show that the injury was sustained in accordance to this legal standard, then the worker will be able to file...

11 Nov 2015: A BANNER YEAR FOR RESPONDENTS IN ILLINOIS? ONLY TIME WILL TELL

By Daniel S. Orenstein – Managing Partner, Orenstein & Associates, P.C. With the recent midterm elections behind us and business mogul Bruce Rauner becoming the Governor-Elect, many businesses in Illinois are beginning to wonder whether a Republican in the Governor’s mansion will a catalyst towards swinging the Illinois Workers’ Compensation pendulum back to the favor of business. By the time Governor-Elect Rauner is sworn in, a Democrat will have been sitting behind the Governor’s desk 12 years. During that time, the pendulum at the Commission has swung wildly in favor or labor and injured workers, with only lip service and cosmetic concessions given to business. In the Tri-State area of Illinois, Indiana and Wisconsin; Illinois is by far the most anti-business in terms of workers’ compensation laws. So the questions becomes will a Rauner Administration make any difference? The answer is… only time will tell. We do not yet know a lot about Governor-Elect Rauner’s position on the issue of Workers’ Compensation . A look at his campaign website indicates that Mr. Rauner wants to “reform the workers’ compensation system to make Illinois competitive with neighboring states”. Not much in the way of specifics there. Prior to election day progressives were spouting gloom... 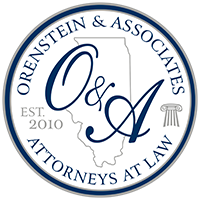